The University of New Hampshire is excited to announce that a set of photographs of J.D. Salinger, taken by famed female photographer Lotte Jacobi, have recently been digitized and are now available for license. Because of his fierce protection of his privacy, images of Salinger are extremely rare, and the majority of these images have not been seen before.

In 1985, almost 50,000 photographic negatives were bequeathed to UNH by Lotte Jacobi, who spent the last 30 years of her life residing in Deering, N.H. Jacobi is an important figure in the history of photography and had a long and prestigious career. She is famous for her portraits of prominent 20th century figures, such as Albert Einstein, Robert Frost, and J. D. Salinger. Her work is housed in Special Collections at UNH’s Dimond Library.

J. D. Salinger was an American author, most famous for his teenage cult-classic novel, The Catcher in the Rye, although he wrote other stories as well, including Franny and Zooey, and the Nine Stories collection. Like Jacobi, Salinger spent the final years of his life in New Hampshire. Salinger was born in 1919, which makes 2019 the centennial anniversary of his birth.

All Images from the Jacobi collection, including the new images of J.D. Salinger, are available for licensing through the UNHInnovation office, for both private and professional use. 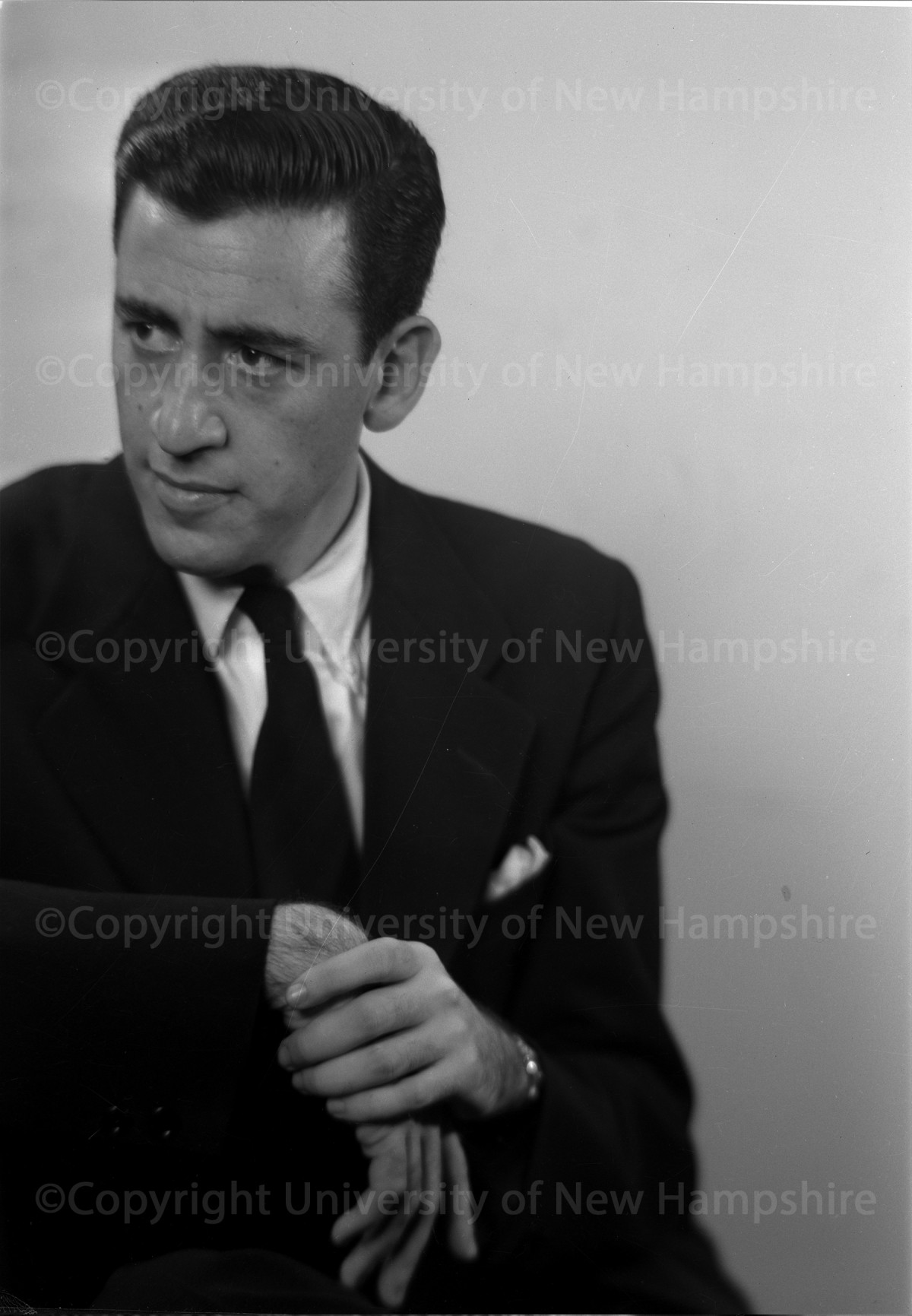 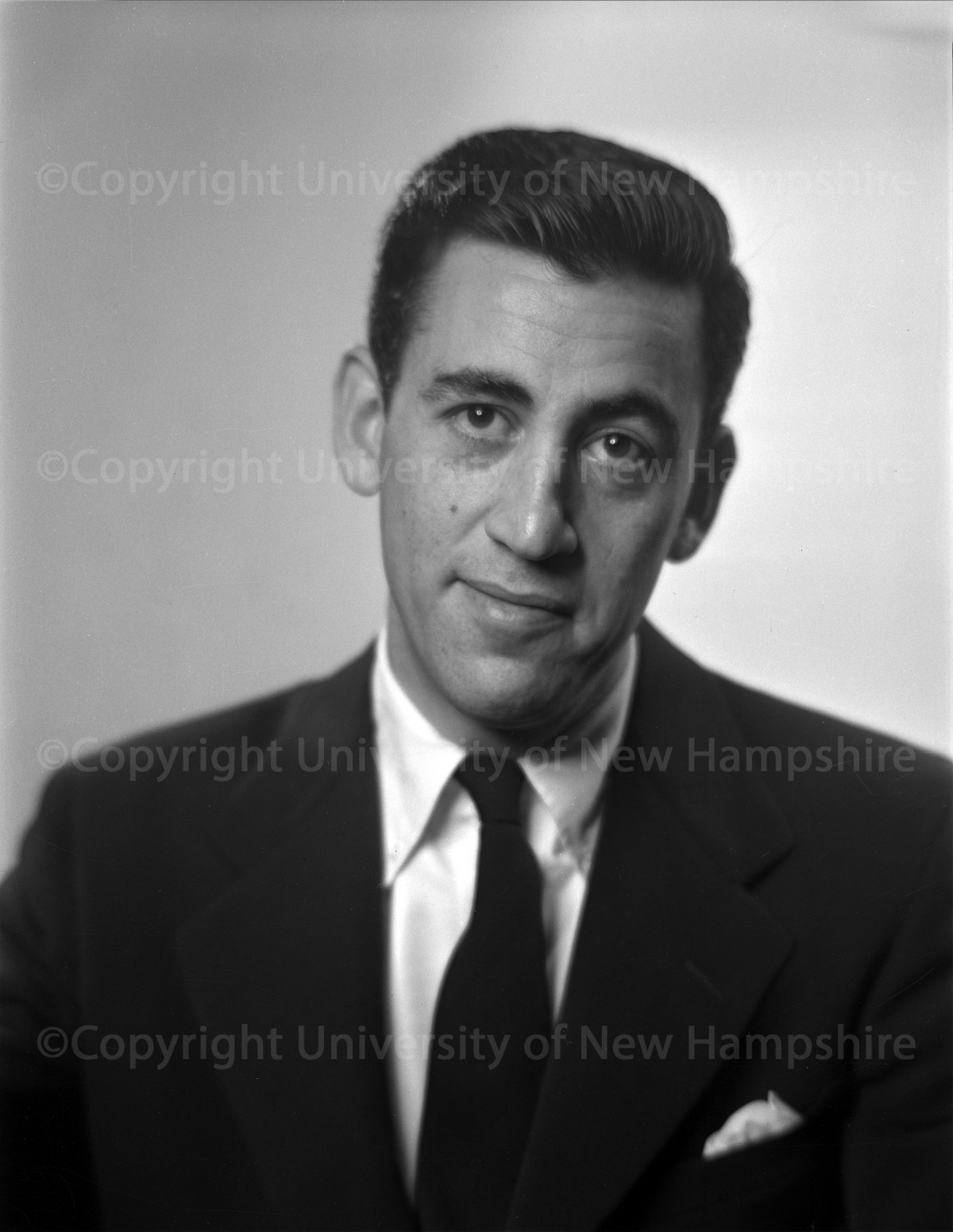 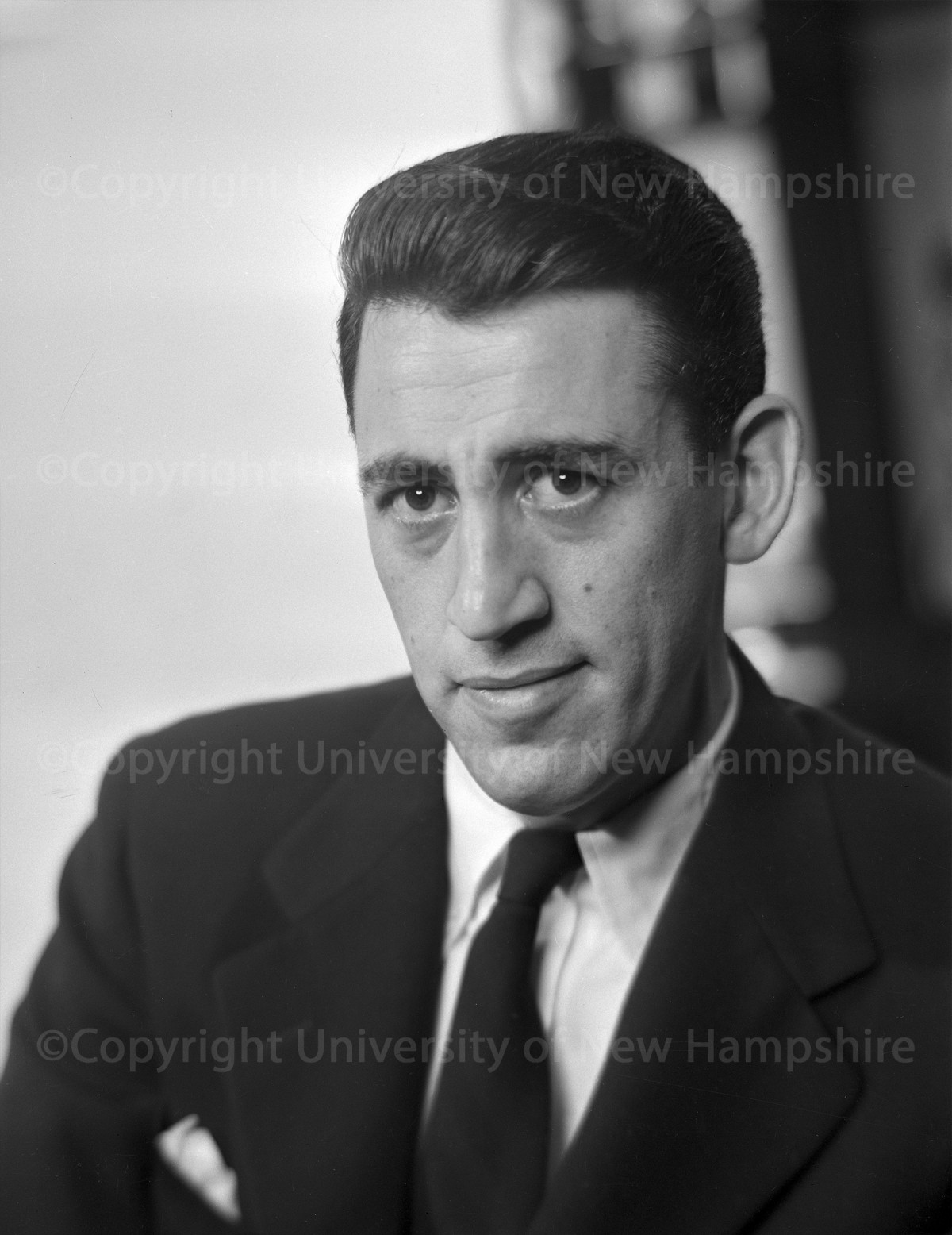 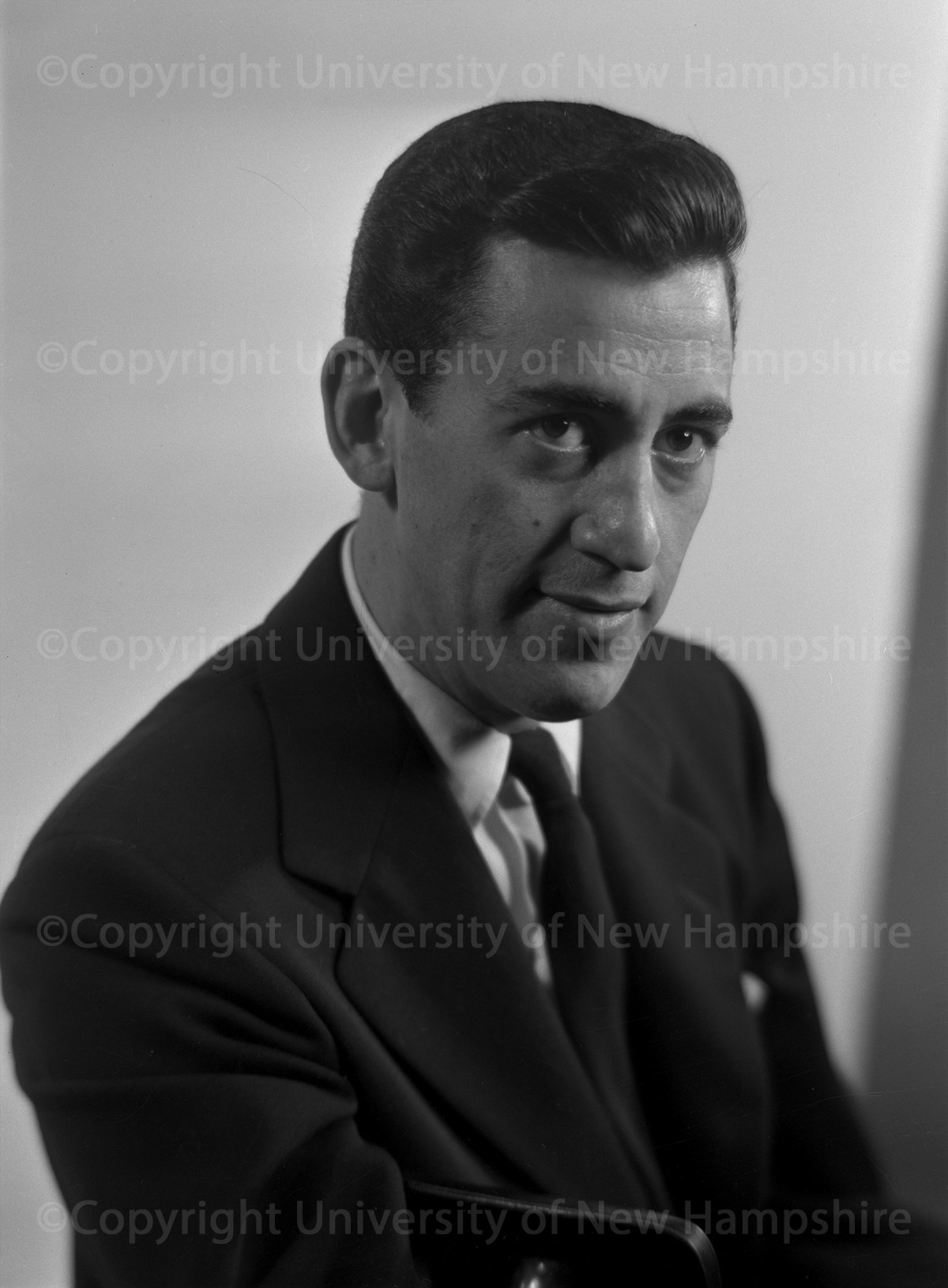 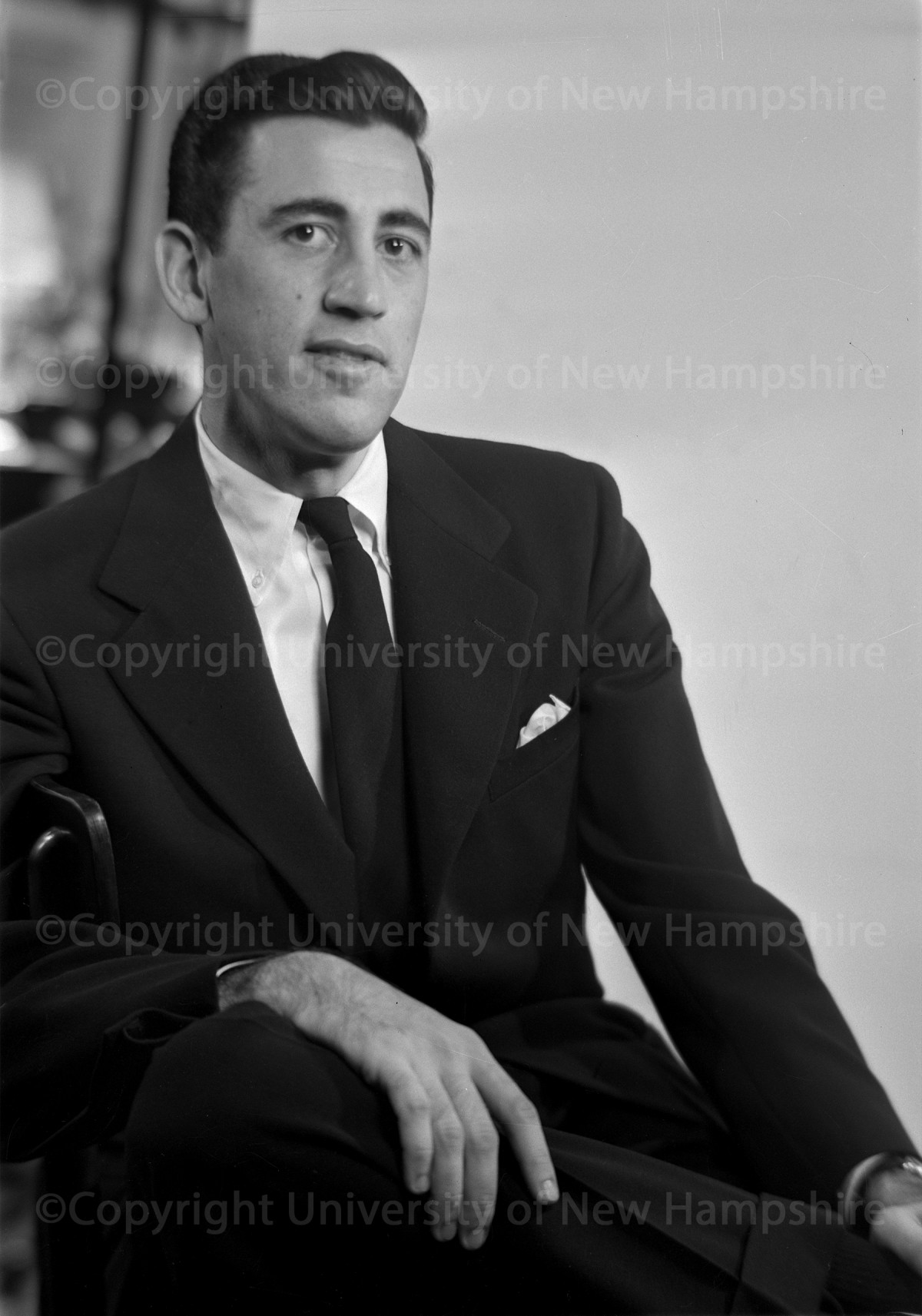 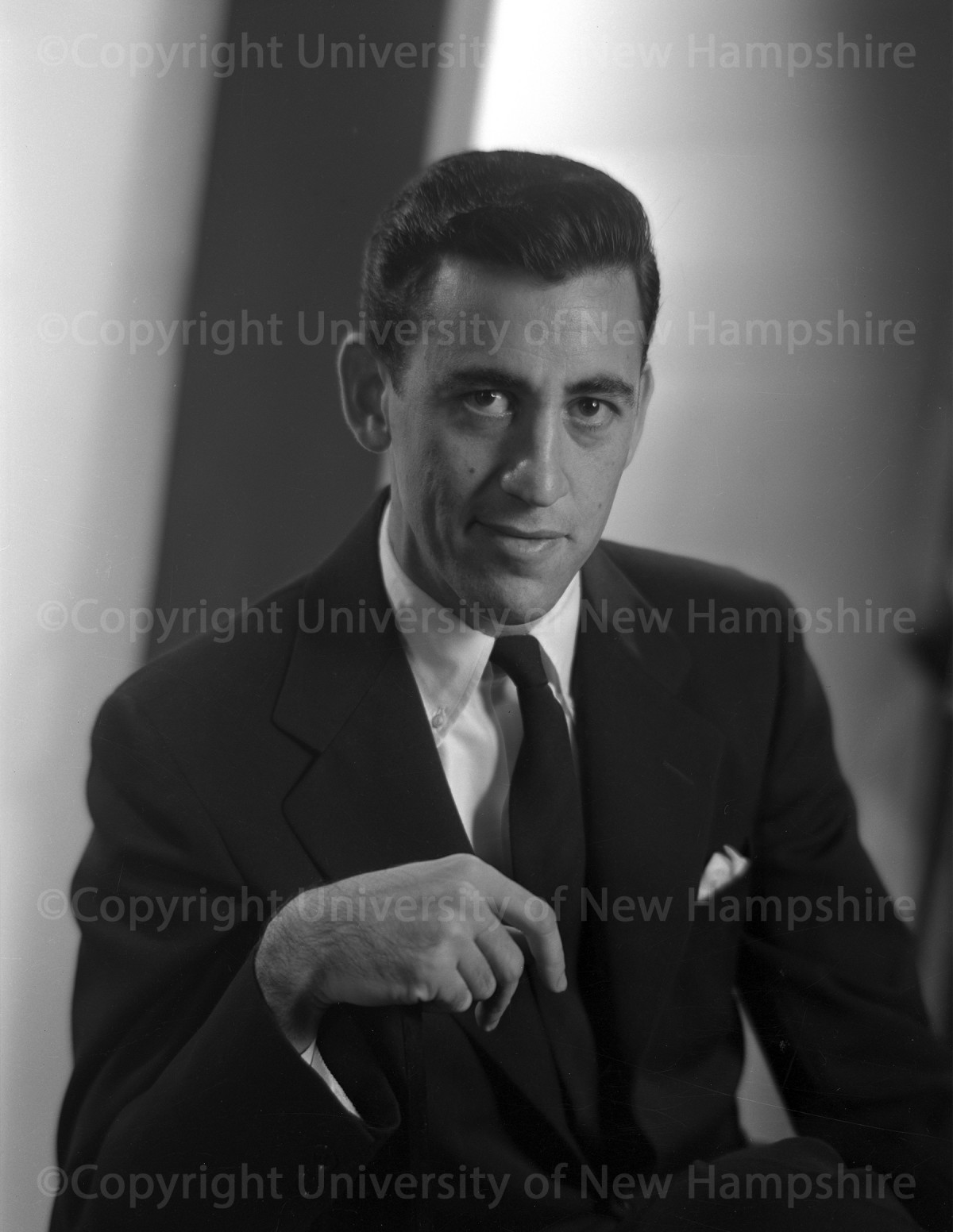 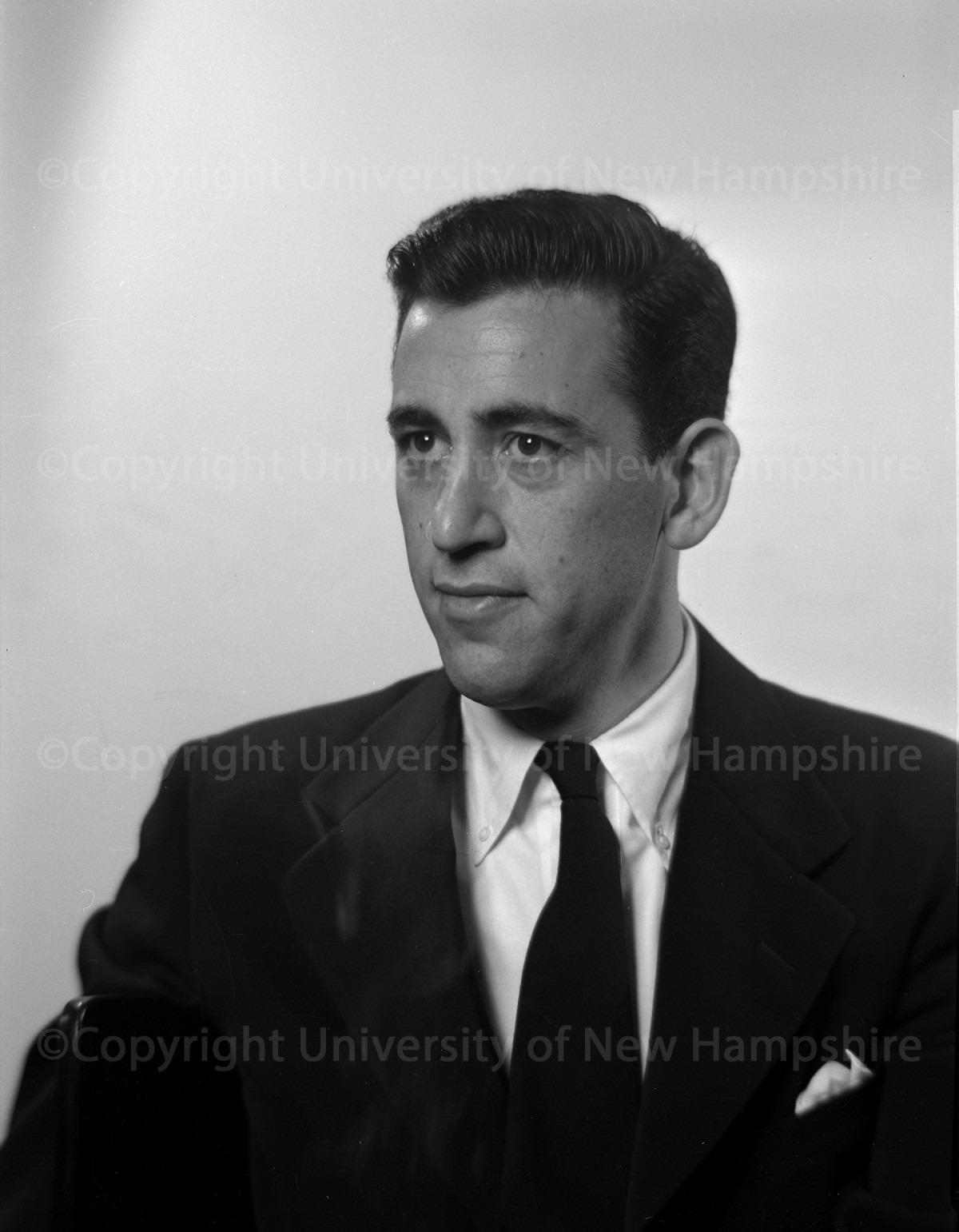 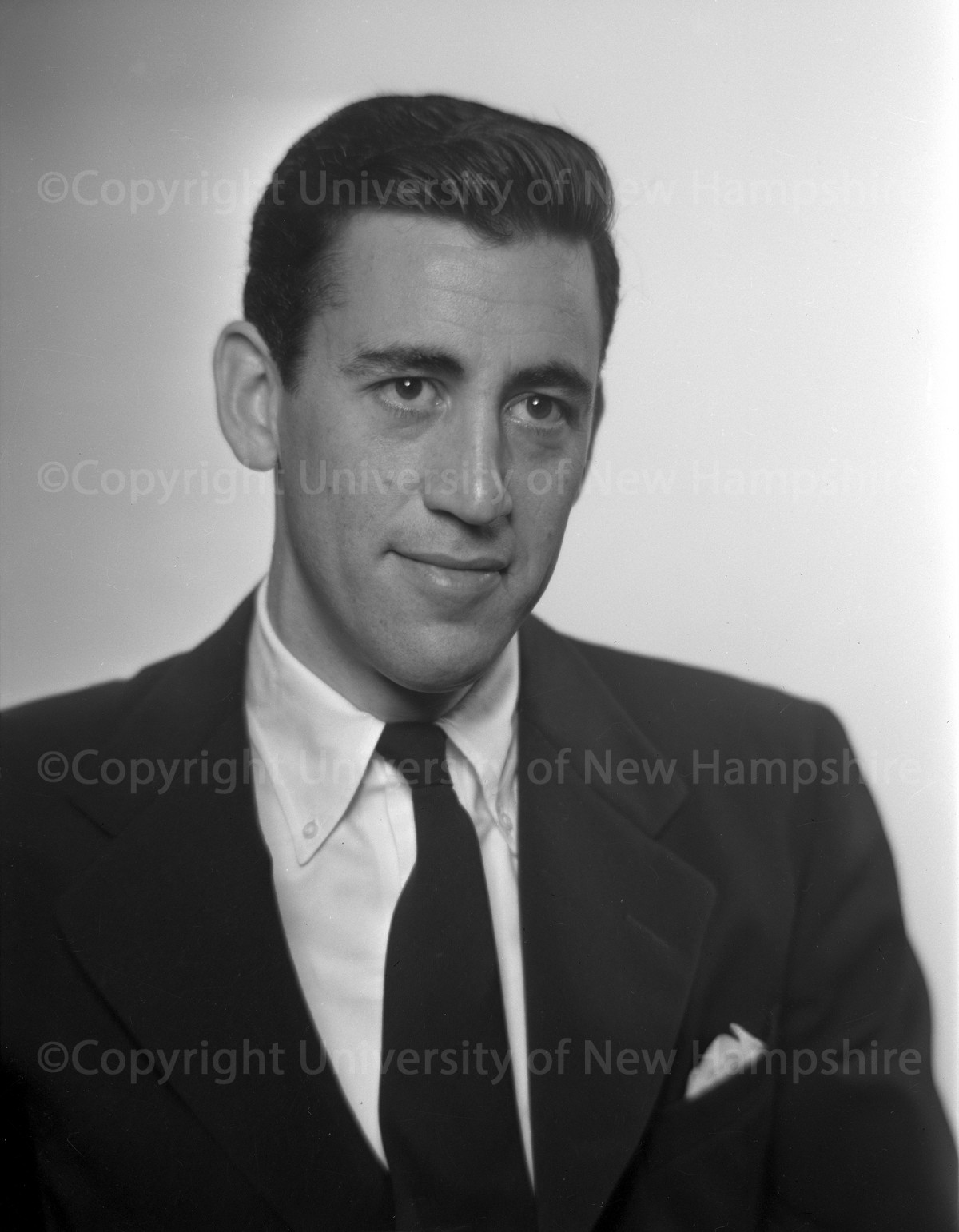 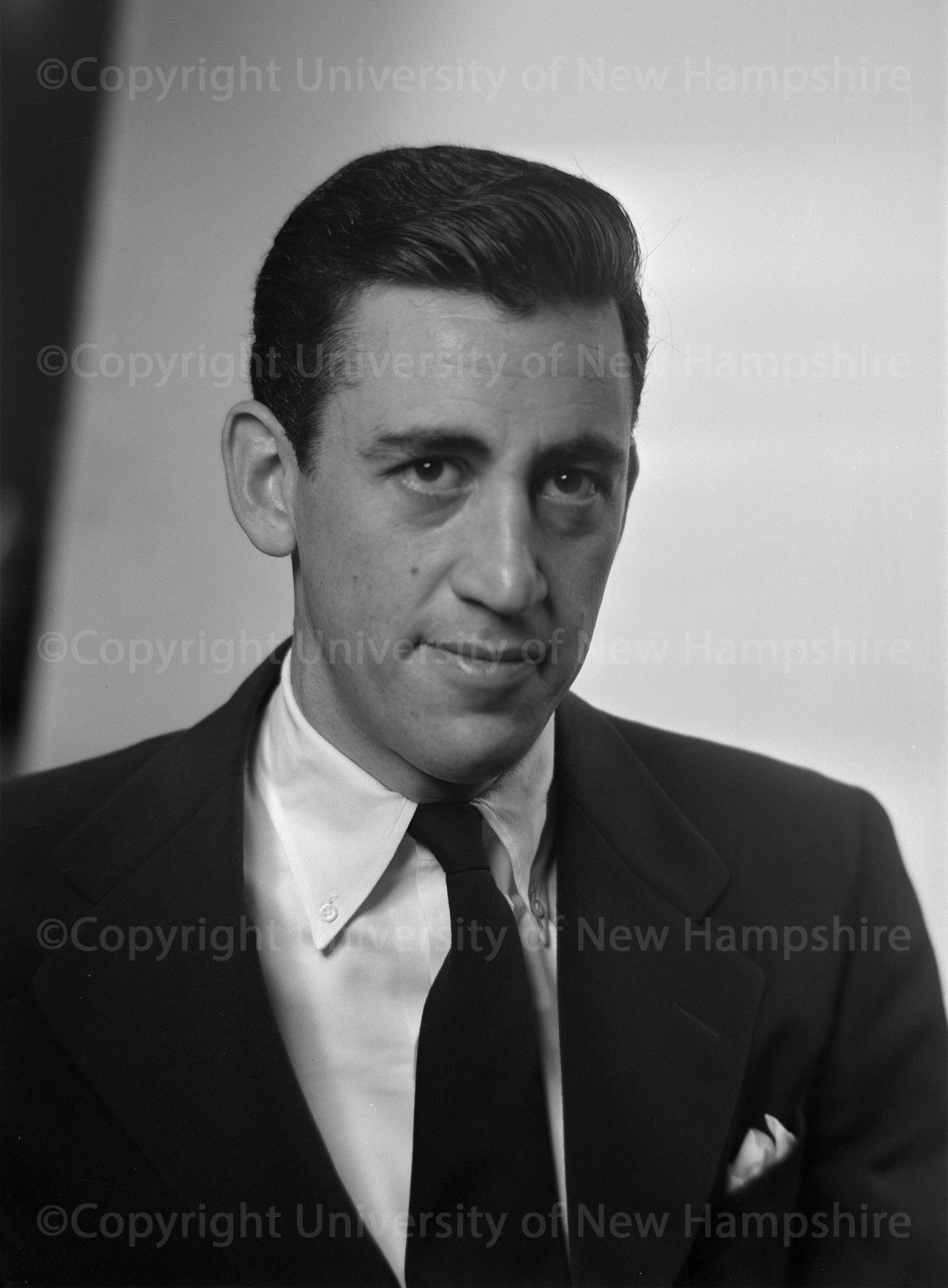 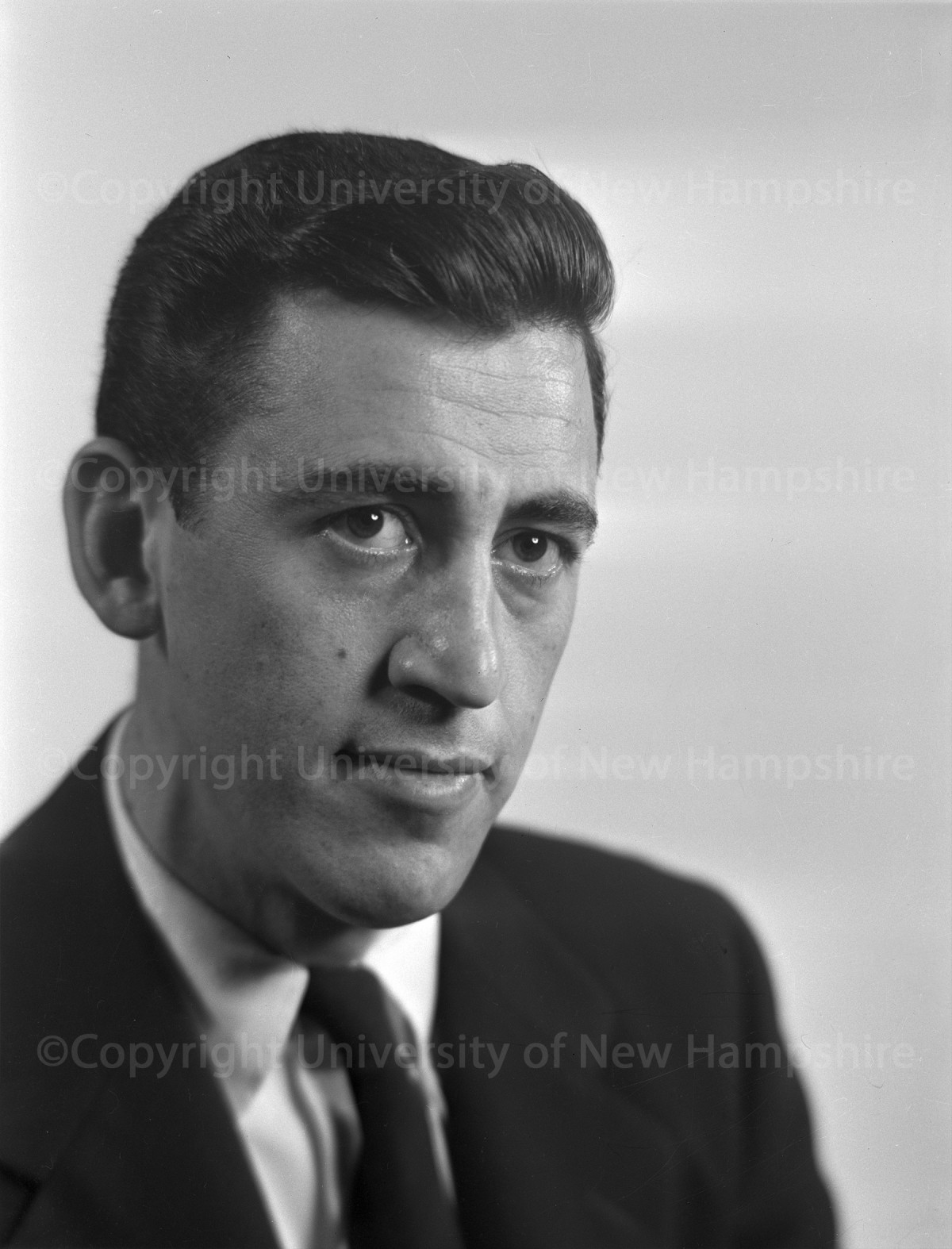 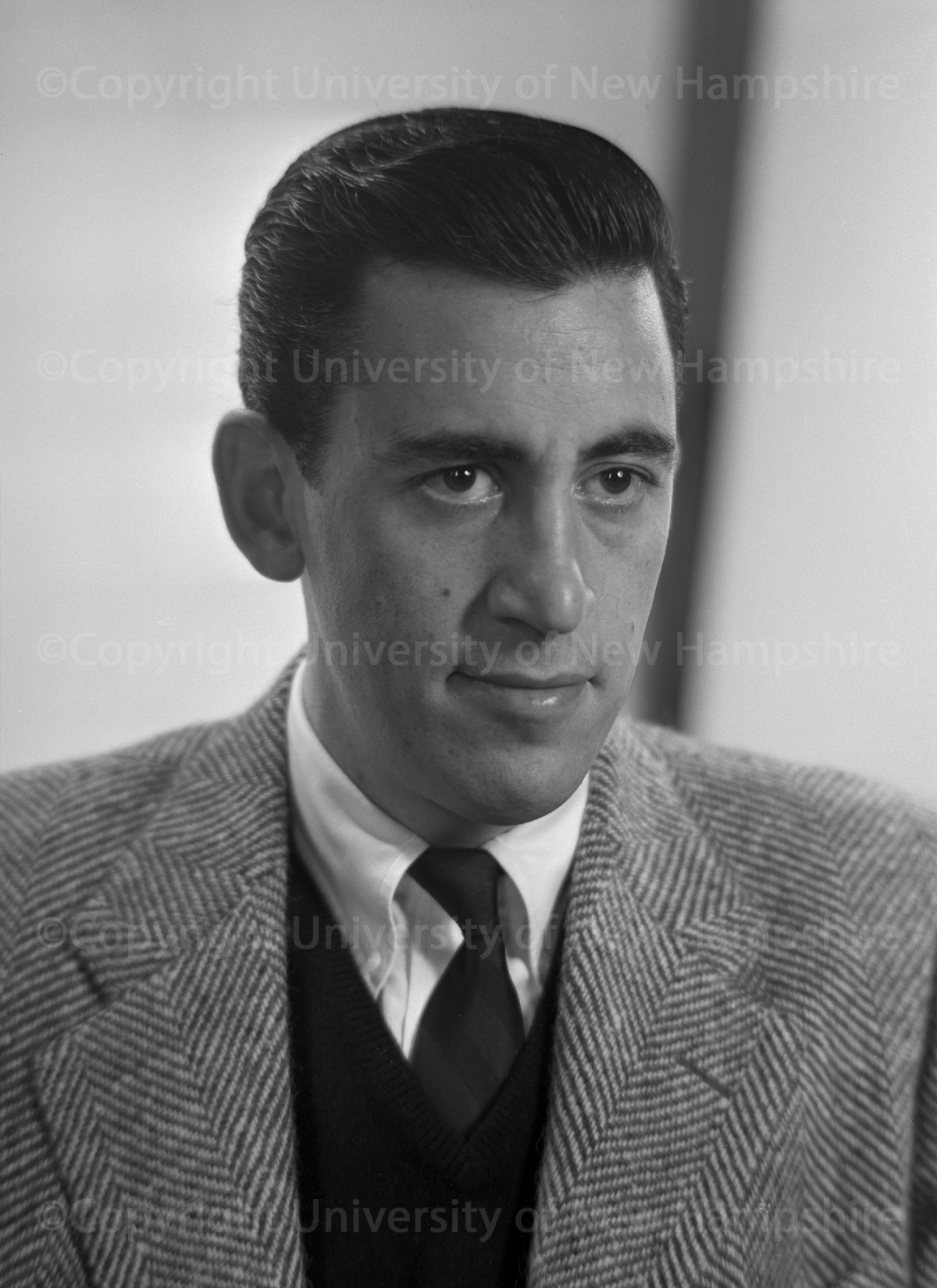 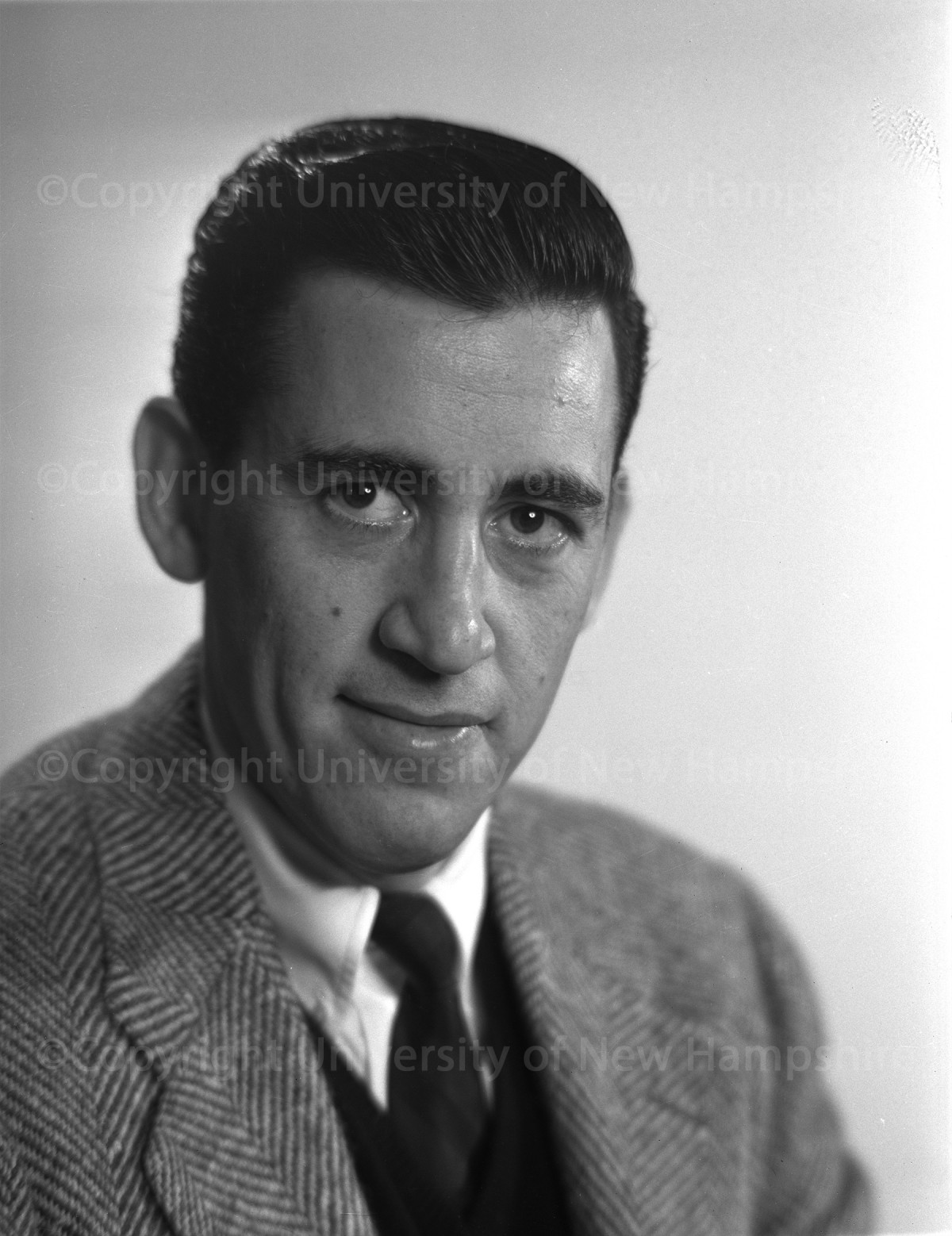 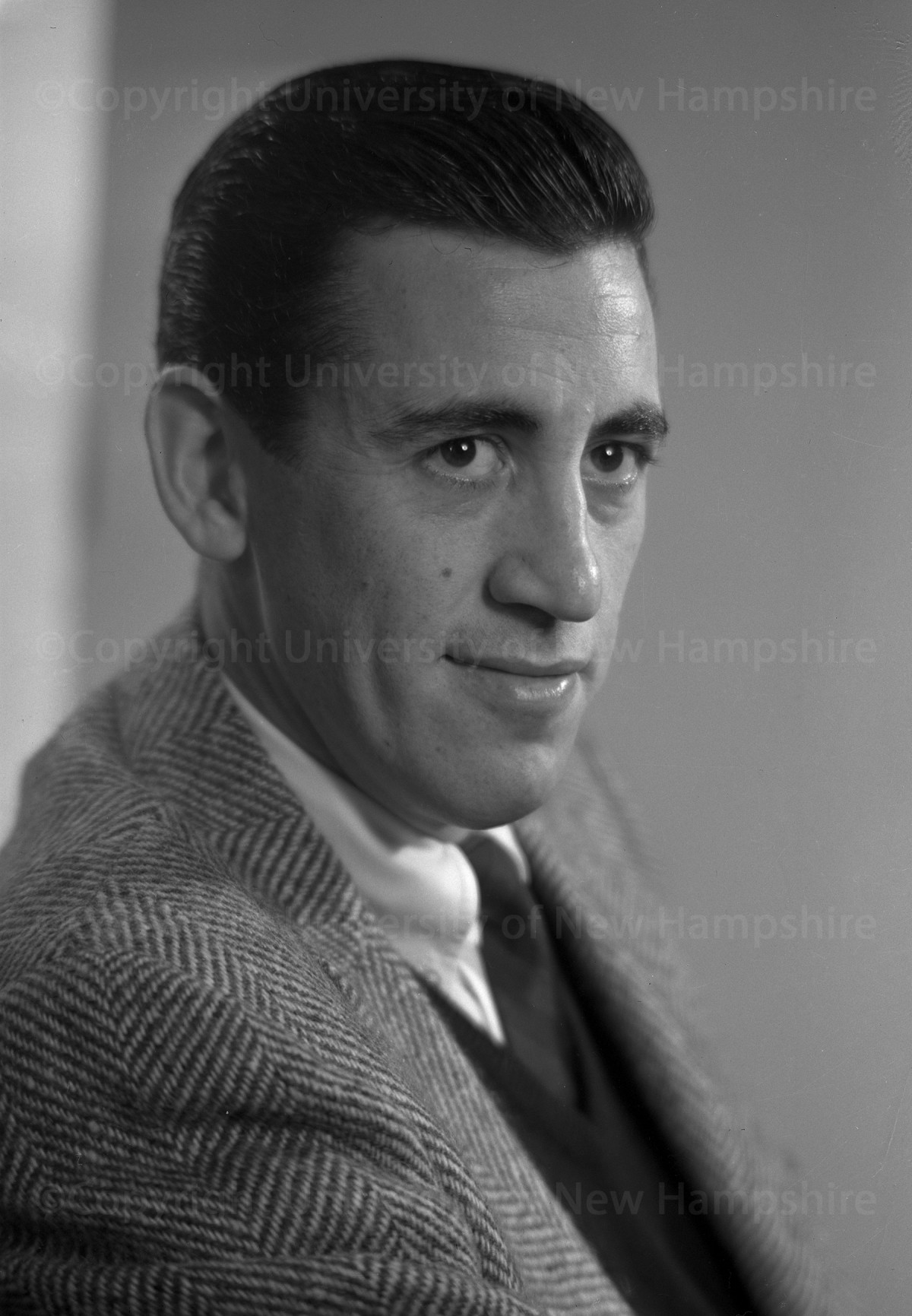 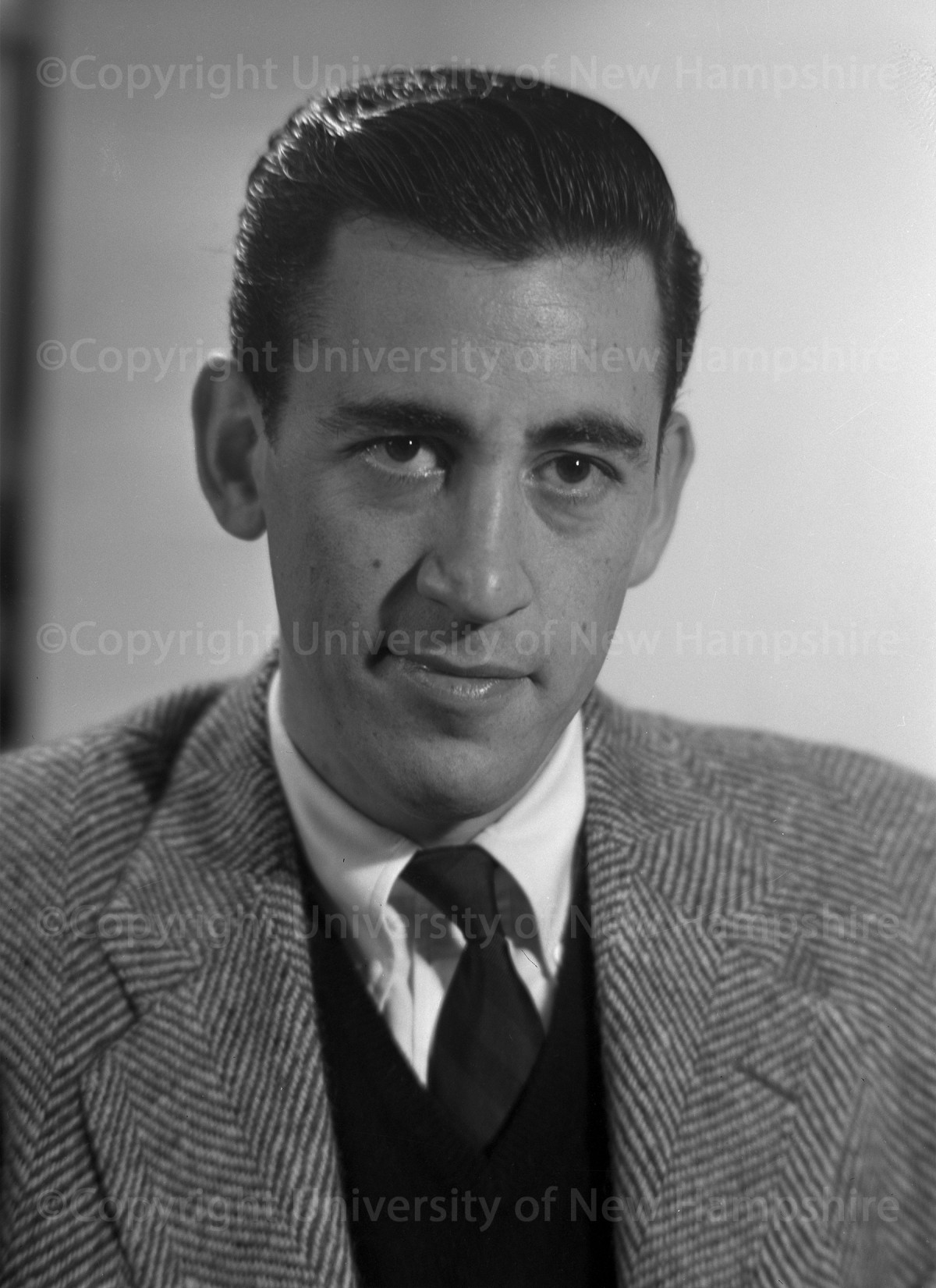 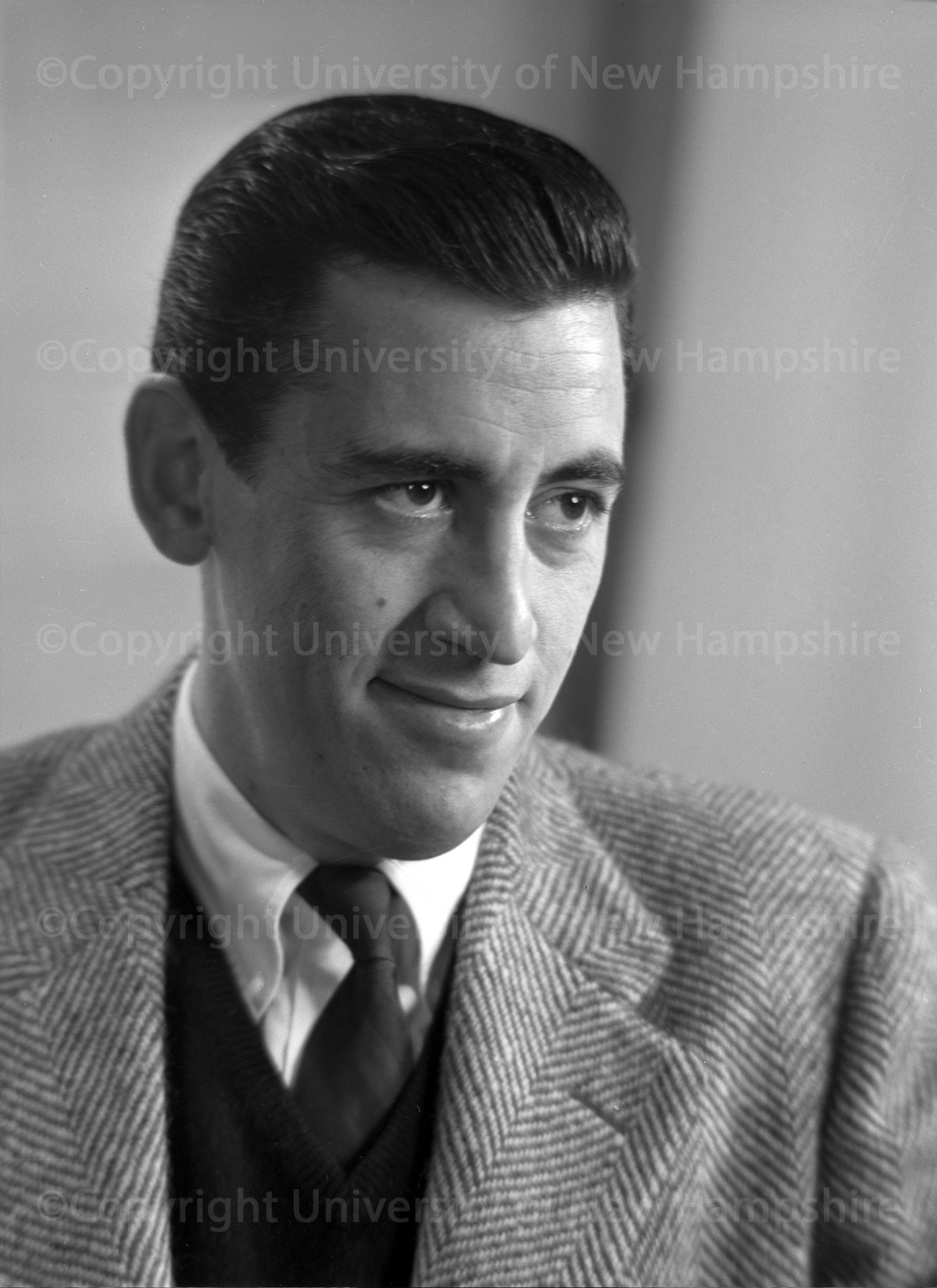 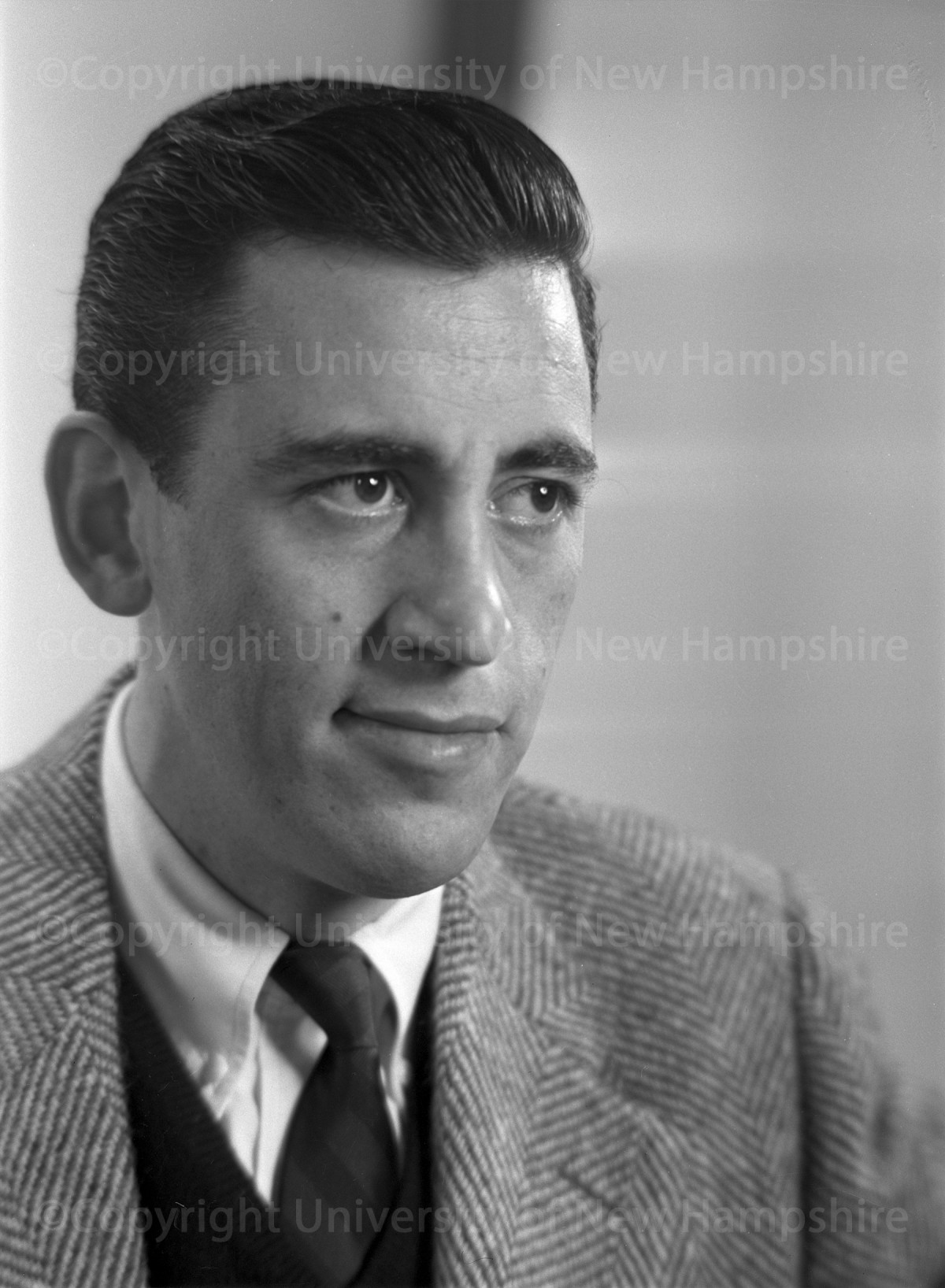 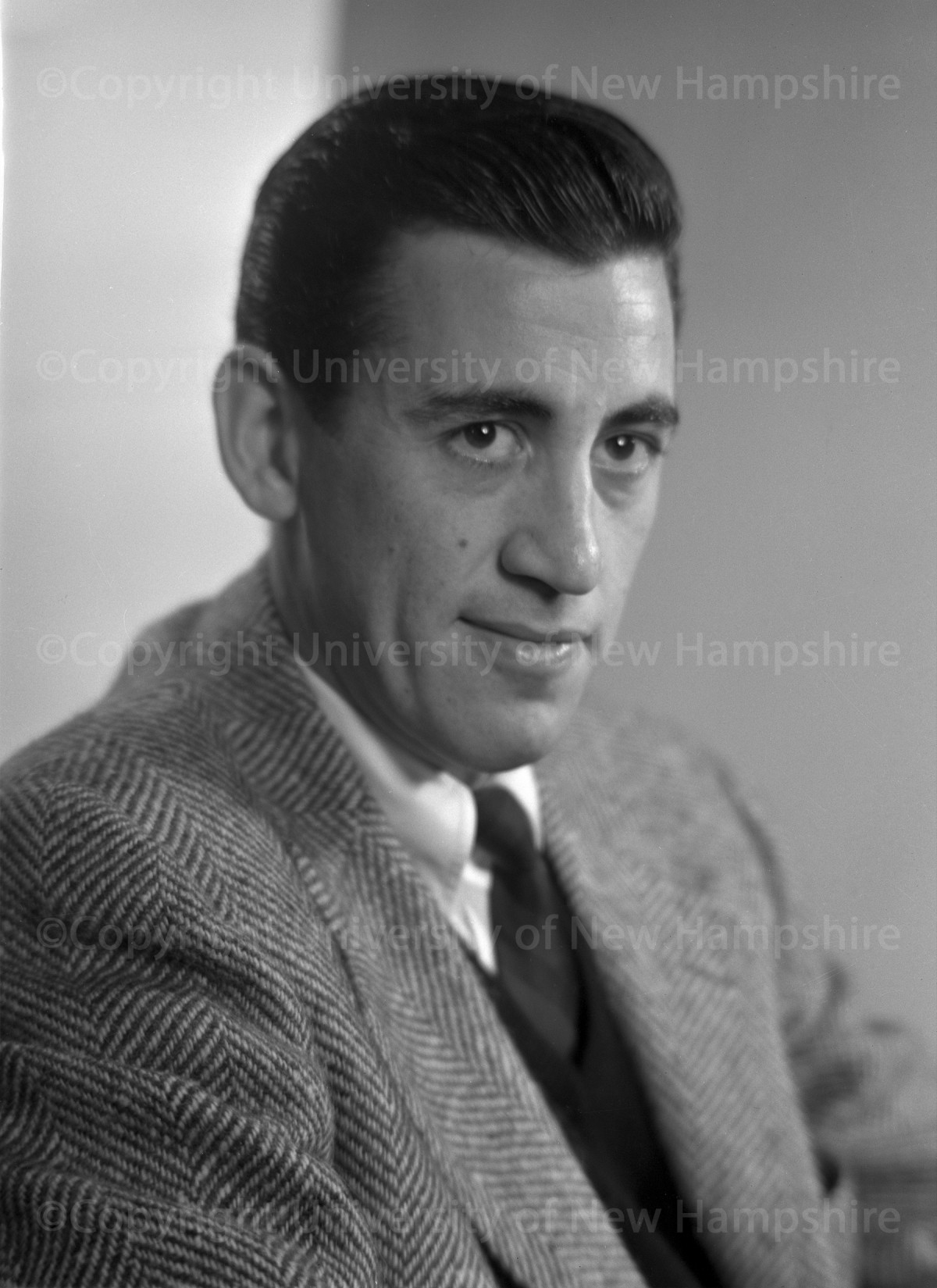 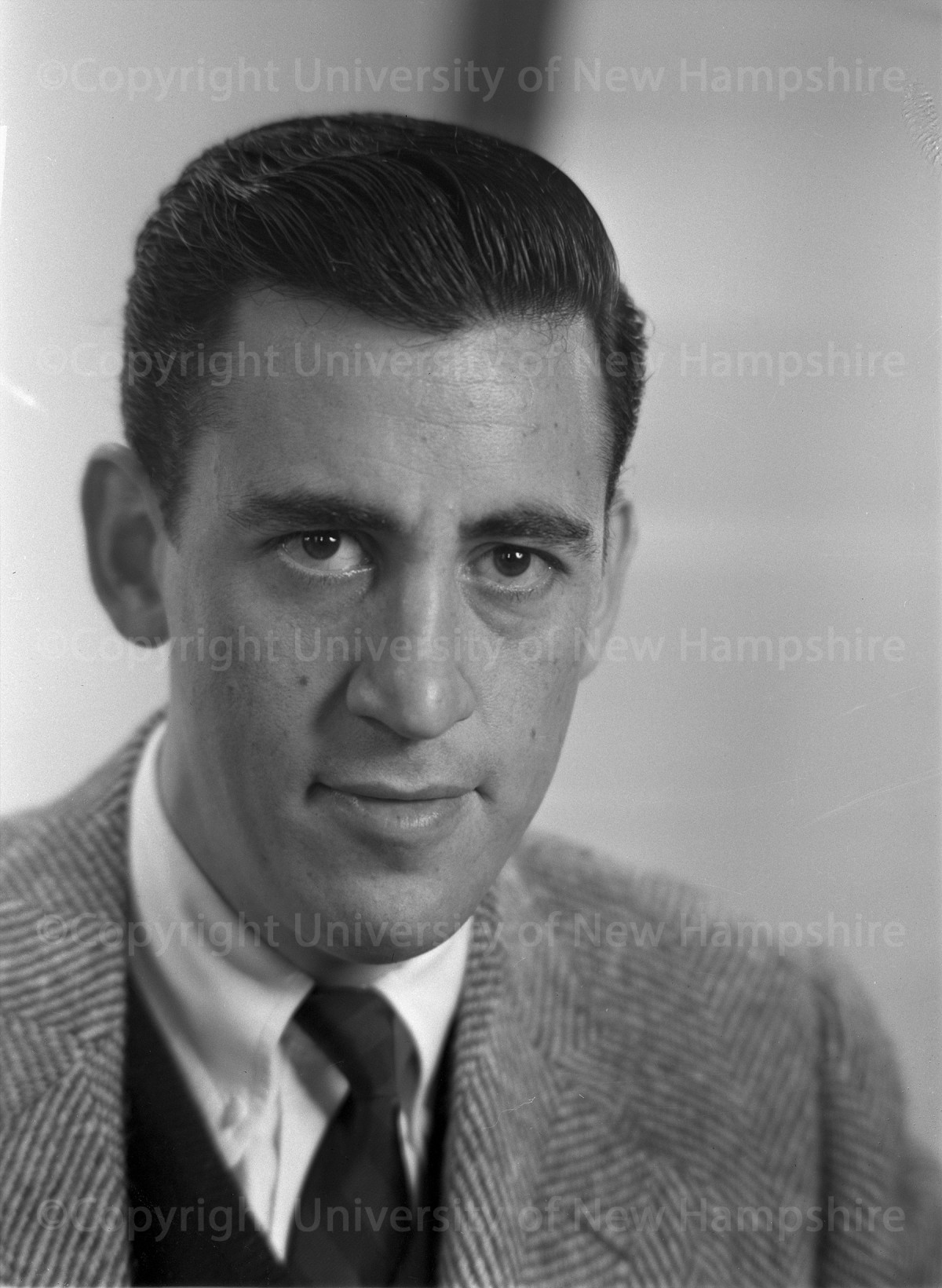