Innovation of the Month - December 2018

Every month, we highlight an outstanding example of UNH intellectual property with excellent commercial potential. Contact unh.innovation@unh.edu for more information about any of UNH's innovations. 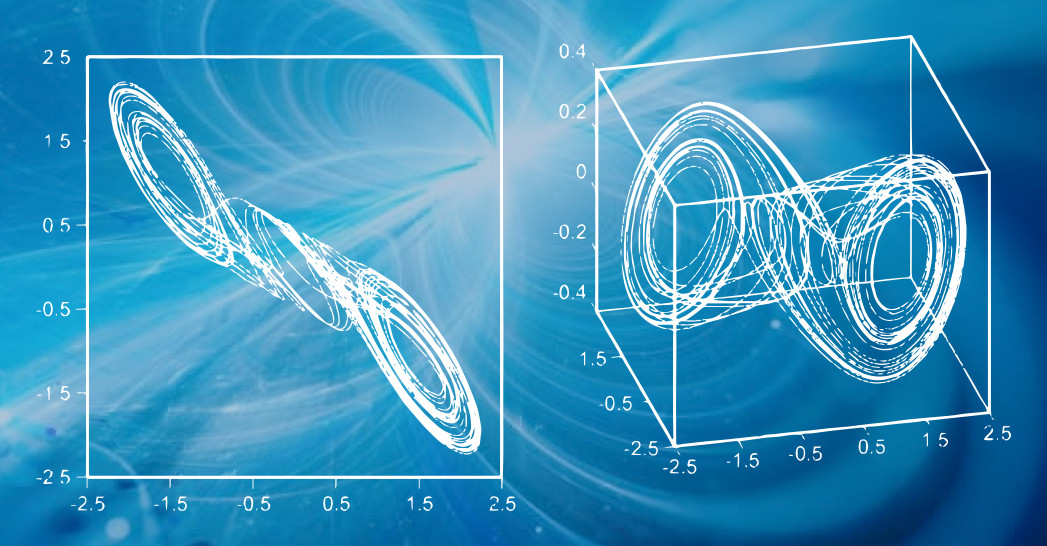 Advancing an alternative to quantum computing devices and applications through controlled management of chaos through entangled cupolets.

Advances in development of quantum computers are being hindered by the difficulty in controlling and managing extremely small-scale quantum effects that are necessary to achieve required data processing capabilities. The non-deterministic nature of quantum systems creates special challenges from a stability viewpoint.  Chaotic systems, in contrast, are deterministic nonlinear systems that have the ability to develop complex behaviors, but are much more manageable than quantum systems.  In a recent breakthrough, researchers at UNH have found that interacting chaotic systems can be driven into bound or entangled states that are stabilized, and can remain in the stable entangled state without external intervention.  This technology has led to patented applications in computer memory and logic gates. These new developments are an outgrowth of the discovery of Cupolets (Chaotic, Unstable, Periodic Orbit-LETS) in chaotic systems, which are a new class of waveforms arising from control of chaotic systems. These cupolets have previously been used in the generation of other waveforms for various applications such as secure communications, image processing and data compression. This family of inventions is the result of a novel technique to control and stabilize chaotic systems so they can be used in for many applications.  The latest invention involves entanglement of cupolets so that they remain stabilized without further controls and in the entangled state, the cupolets can retain stored information.

This invention can impact several areas around next generation computing, including quantum computing and information security. In the area of encryption, information that needs to be encrypted is stored in one system but can only be retrieved through a second system, where the two systems are entangled and the entanglement is broken after the data storage has been completed. Reestablishing entanglement is necessary to recover the data that was encrypted and this helps increase the security level of the data.

The unique aspect of this invention is the ability to entangle cupolets from two independent chaotic systems using an intermediary of an exchange function. The exchange function is an intermediary function that translates state information into control information that is fed into each chaotic system. Entanglement occurs when this information exchange causes the two chaotic systems to lock into complementary cupolet states that then become mutually stabilizing. Once this stable state has been achieved, no additional controls are necessary to maintain the state. The invention also has certain inherent security aspects, since it takes precise knowledge about the control mechanism and state of the system to correctly read the data stored in the entangled state.  This property ensures that unauthorized access to the data would be detected, since external influences would break the entanglement and disturb the stable state that has been achieved. In this manner, techniques to maintain cupolets in a state of mutual stabilization are achievable and are at a stage where R&D should allow for implementation in next-generation  computing devices.

Dr. Kevin Short is a Professor of Mathematics at UNH with research interests in applied mathmatics. He holds several U.S. patents and associated international patents in Canada, Europe, Japan and Hong Kong. Short is the founder of Chaoticom (later named Groove Mobile), Kaonyx Labs, and Setem Technologies (now XMOS). His distinguished career in the field has earned him wide recognition, including a Grammy Award from the National Academy of Recording Arts and Sciences in 2008 and induction as a Fellow in the National Academy of Inventors in 2015.